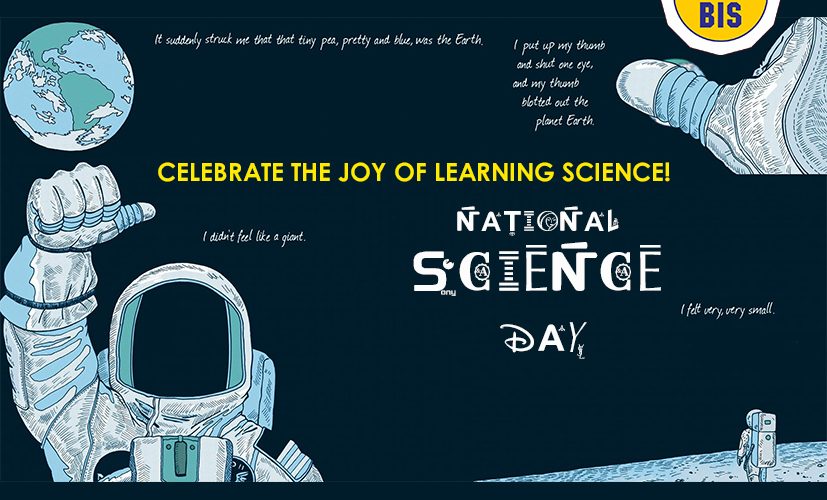 February 28, 2020Event, News Updateby admin
National Science Days Celebration mainly focused on encouraging women who wanted to make career in science, technology, engineering & mathematics. As we know the theme of National Science day 2020. “Women in Science.”
Countless inspiring women have made historic contributions to science, According to UIS data, less than 30% of the world’s researchers are women. UIS data also show the extent to which these women work in the public, private or academic sectors, as well as their fields of research. But to truly reduce the gender gap, we must go beyond the hard numbers and identify the qualitative factors that deter women from pursuing careers in science, technology, engineering & mathematics.
BIS every year celebrates National Science Day on 28th February to commemorate the day on which Sir C.V.Raman discovered the Raman effect.
Department of Science and Technology has taken many science popularization activities and of these activities National Science Day celebrations are one of the major event.
#BIS organizes the National Science Day activities in the School campus
One of the very few Indian noble laureates Sir CV Raman made a path-breaking discovery on 28th February 1928 known as Raman Effect. He was awarded a Nobel Prize in Physics for Raman Effect in 1930. In 1986 the National Council for Science and Technology Communication (NCSTC) proposed the Government of India to celebrate 28th February as National science day. The program was initiated to trigger science popularization throughout the country and to spread science education about the current science-related issues amongst the people of the country. The theme of this year’s National Science Day is Science for the people and, people for Science.

Science for the People means the kind of science which transforms the lives of people, which can propel the society in the forward direction and make lives of people comfortable and humanely. For example, Linus Pauling a very famous chemist was awarded a Noble Peace prize in 1962 for his campaign against Nuclear weapon testing. Similarly, Norman Borlaug, an American agronomist was awarded the Nobel Peace prize in 1970 for his contribution towards world food supply. #NationalScienceDay

4th Annual Day of the school 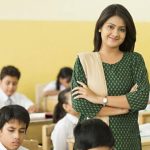 Versha BIS is one of the best school in India. Its teachers are very good. They focus on over all …
https://www.bisedu.org.in/testimonials/positive-impact/
0
Baddi International School

Ready to start your school tour?

Ready to start your school tour?

1 min and schedule appointment with our personal

"Giving your children the best education possible is important." In some areas, public schools have resources to give your child a head start in the world. However, private schools continually offer educational advantages to their students.

Help you to Know